Even in the space age, the Western maintains its grip on audiences of all ages.

Some TV Westerns have broken new ground with writing that delves as deeply into character and situation as does legitimate drama, and the hour-long series lend themselves particularly to this treatment.

Among these are Maverick, starring James Garner and Jack Kelly as the brothers Bret and Bart, and Cheyenne, with Clint Walker. One of the best of the half-hour Westerns is Law Man, whose John Russell is a popular figure on the ABC Network 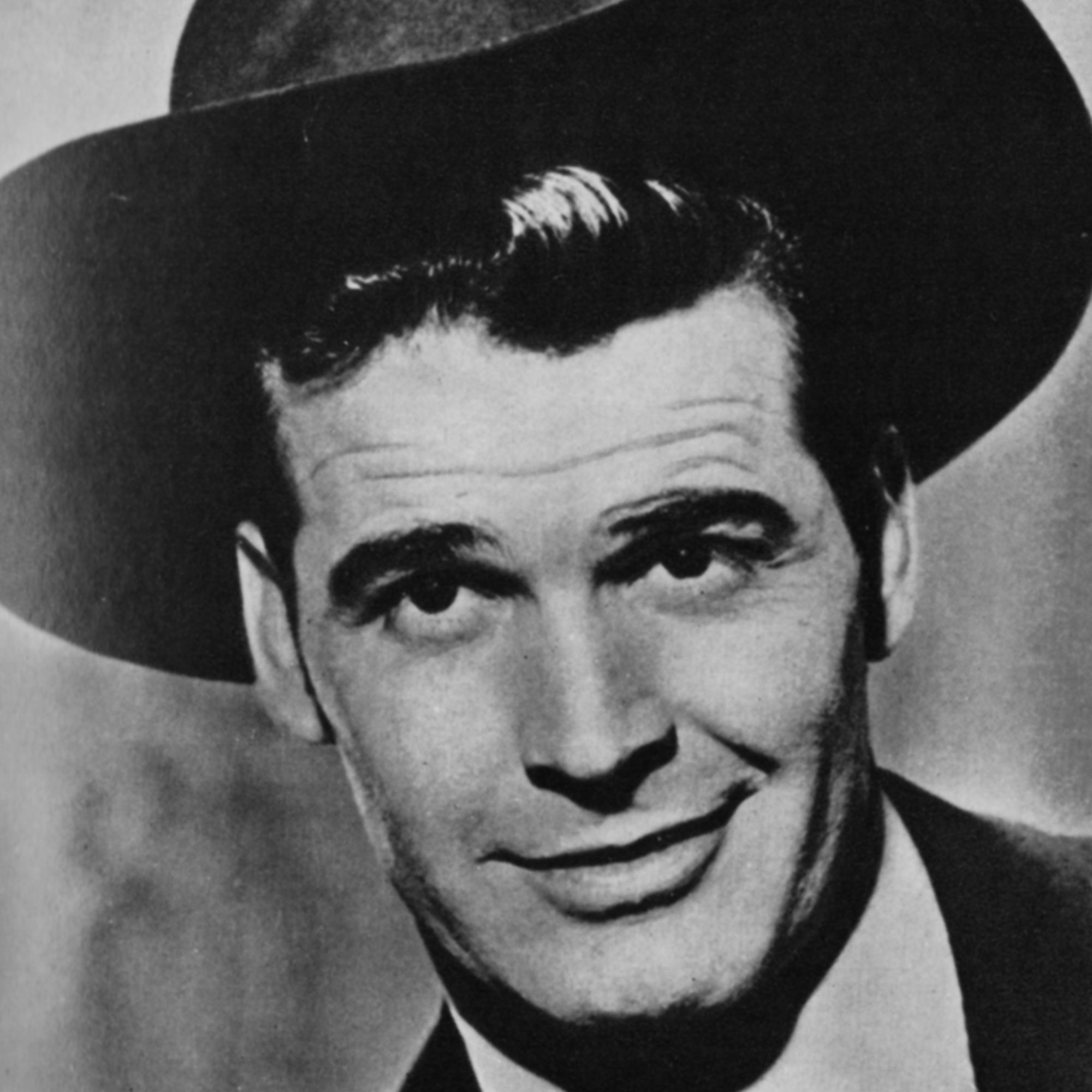 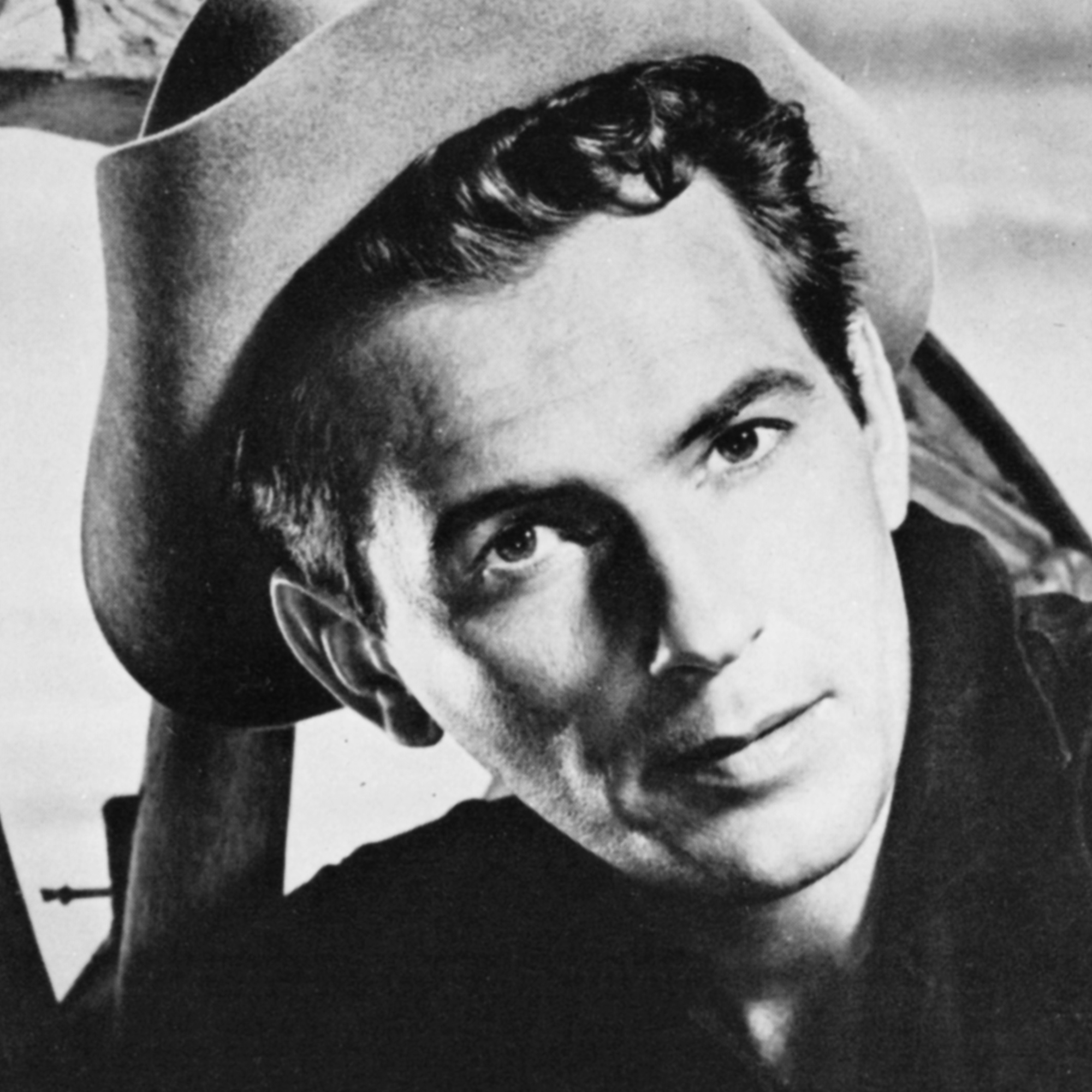 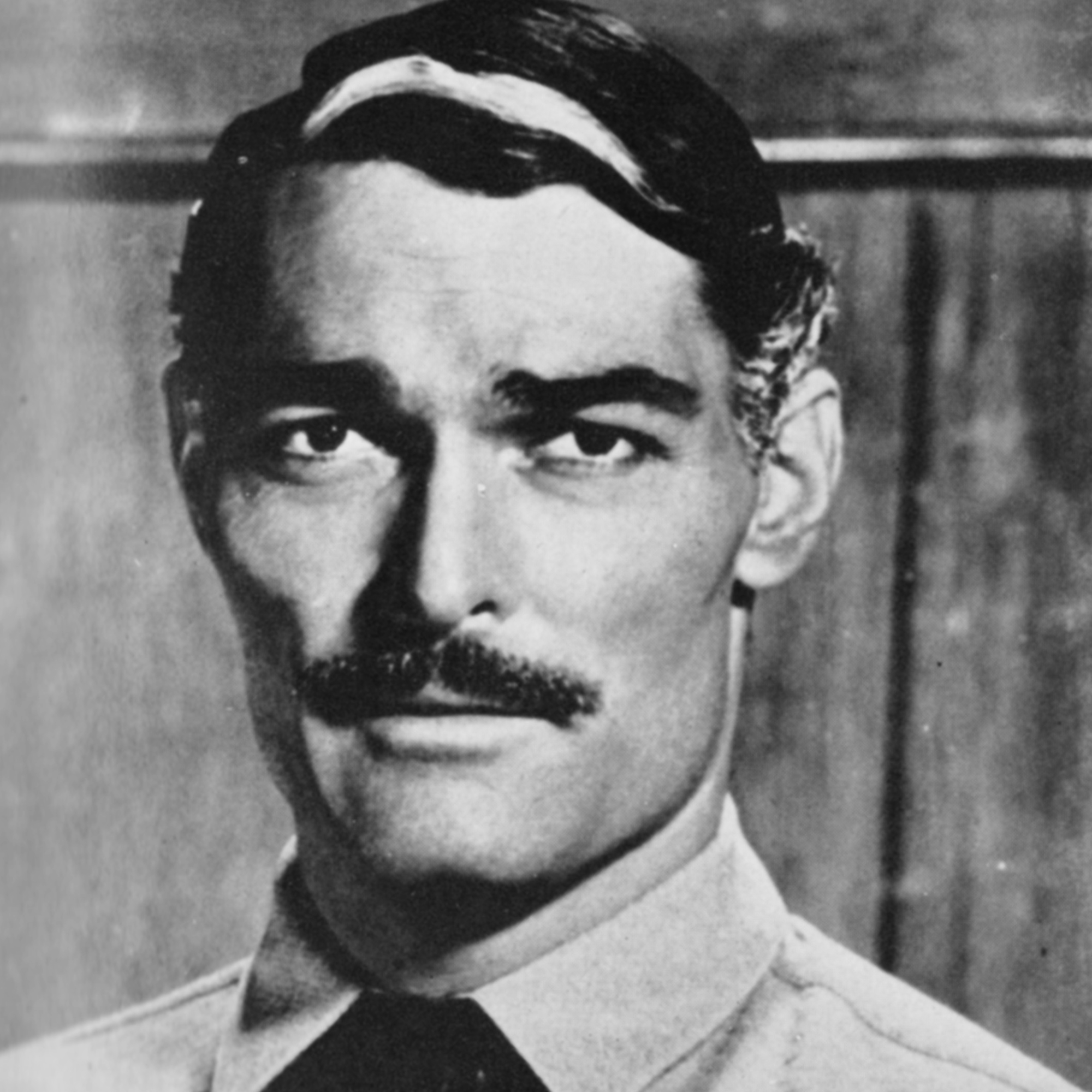 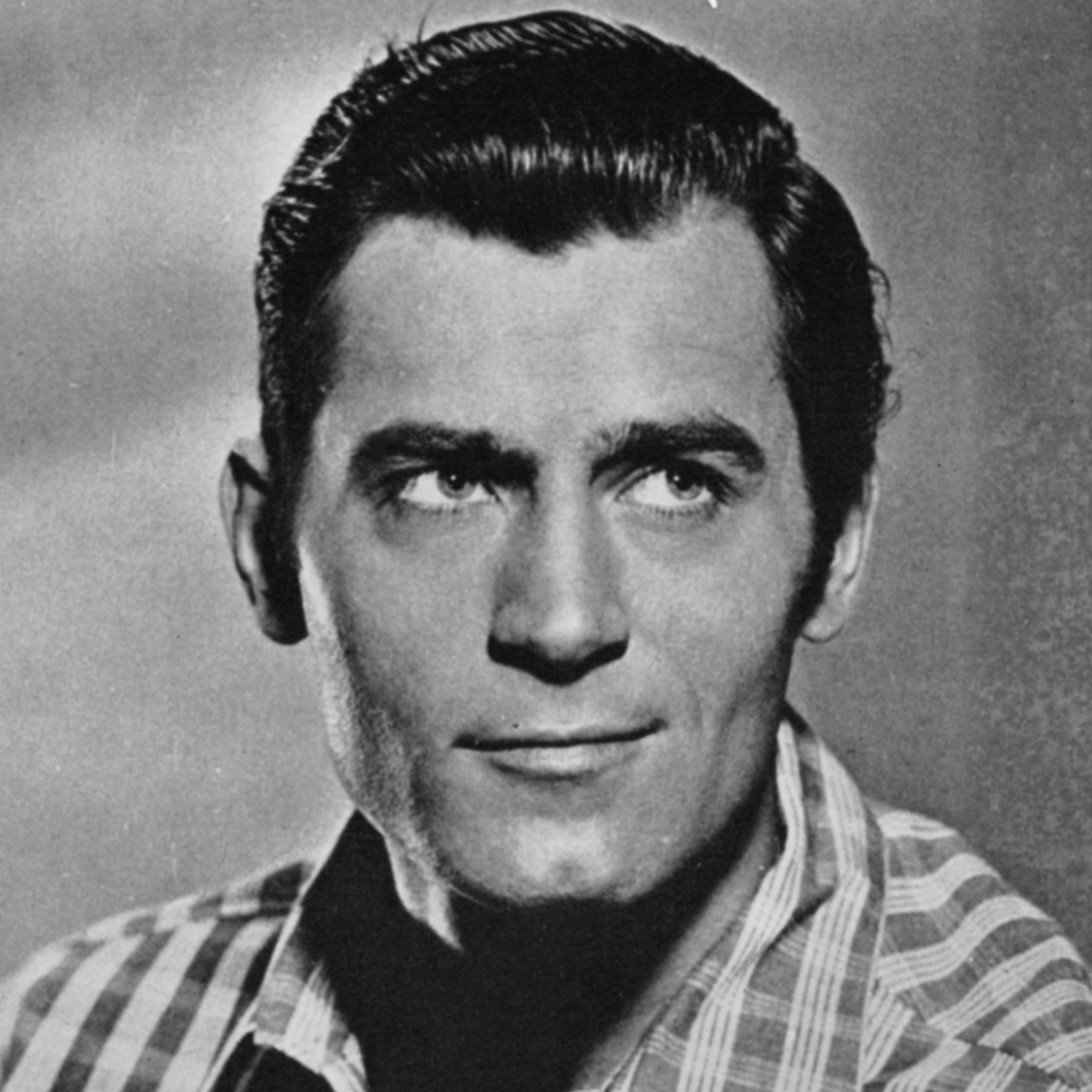