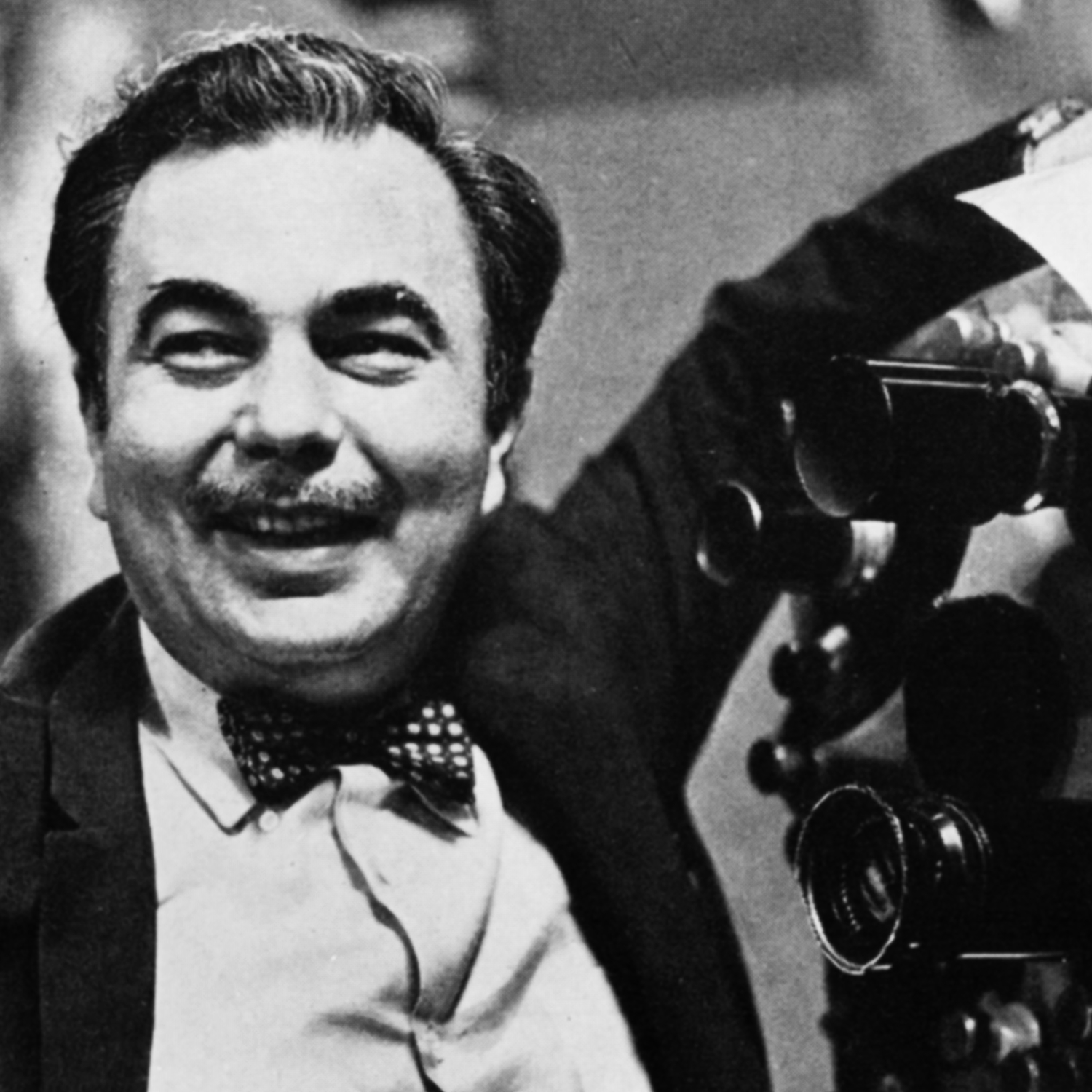 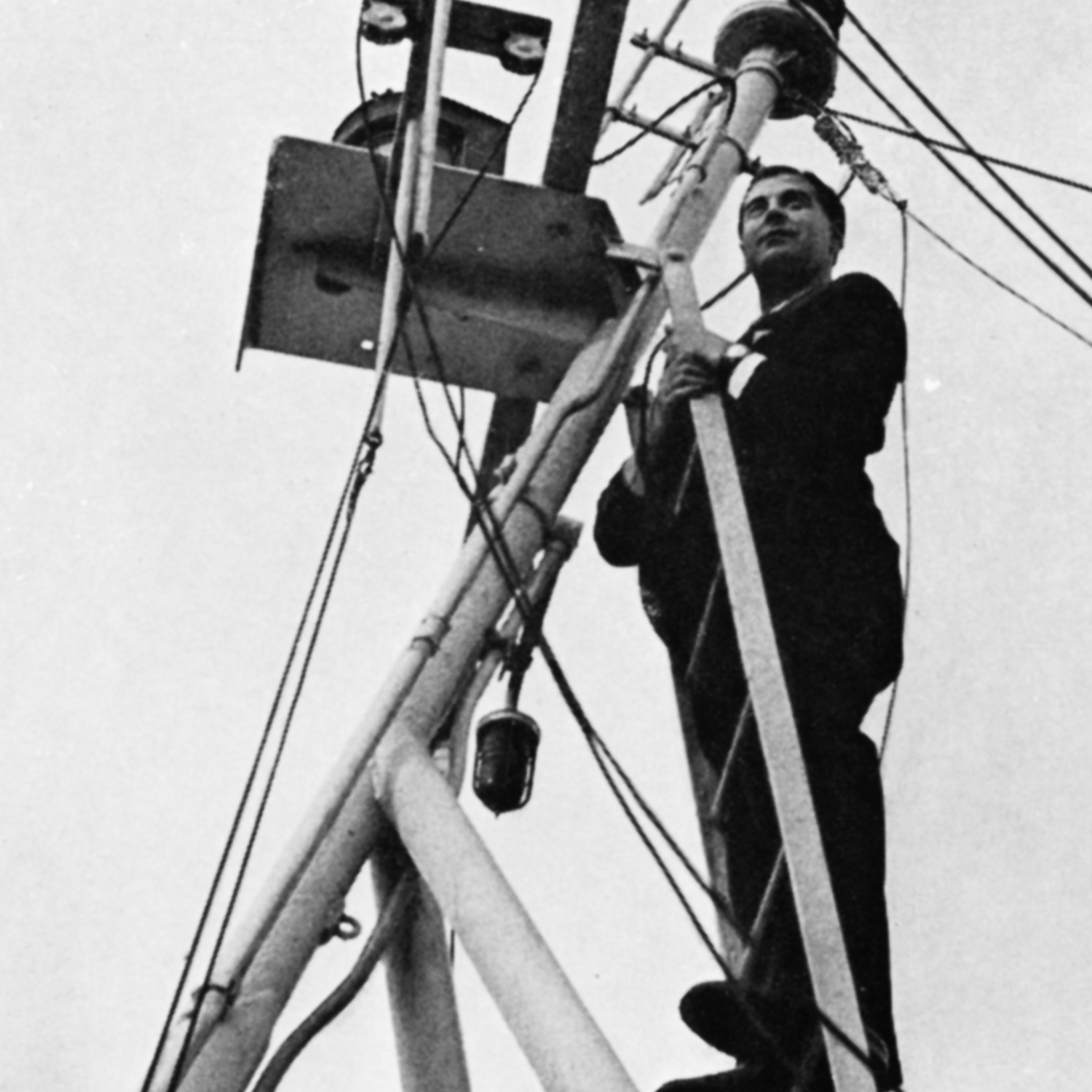 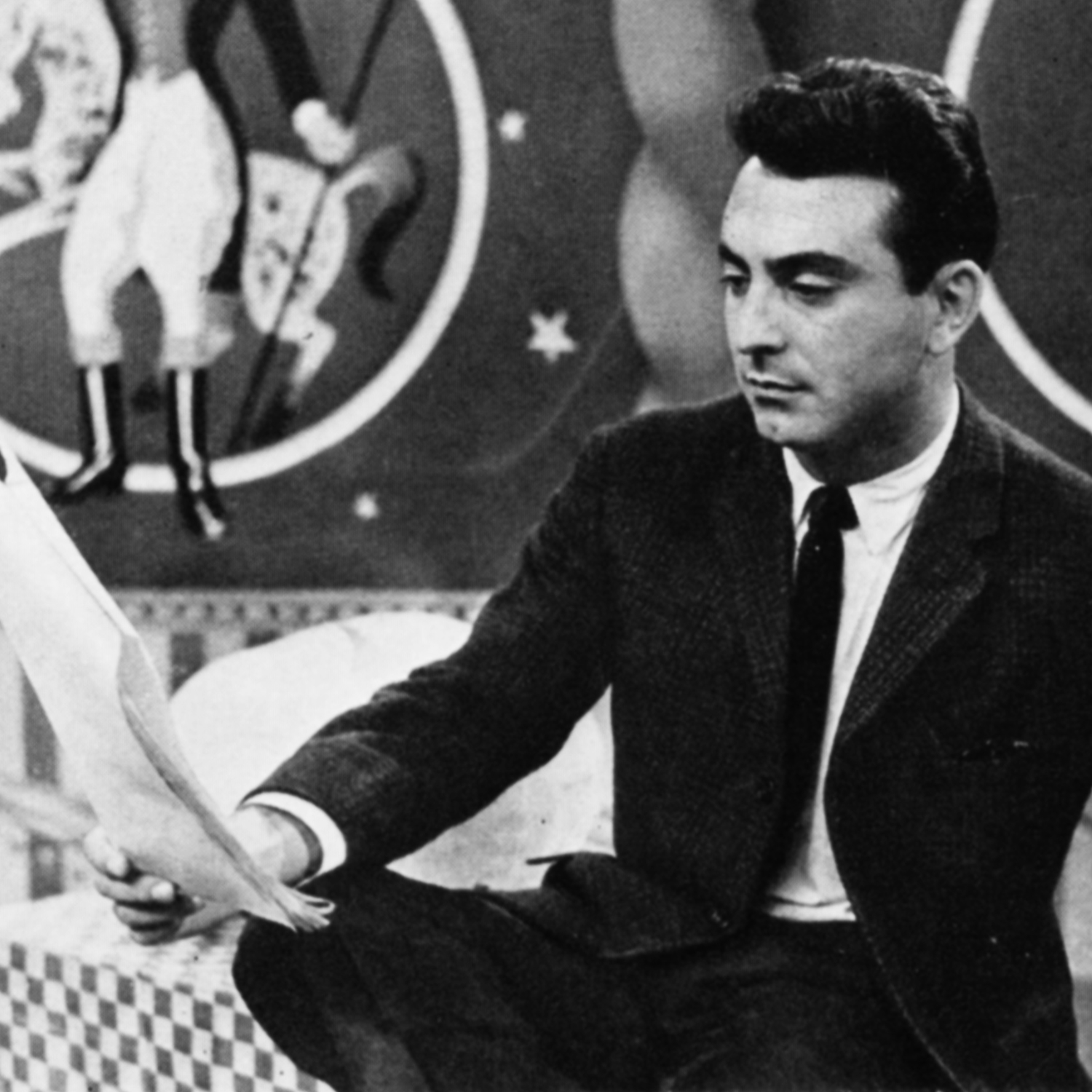 Trained on documentary films through eight years with John Grierson at the National Film Board of Canada and winner of several international production awards,

Sydney Newman determined that his ABC programmes should reflect contemporary Britain. He now has seven playwrights under contract and many more under commission, and although Armchair Theatre is often the subject of controversy its consistently high standard draws the best creative talents in the country

David Southwood is a Liverpool man who joined ABC on the Company’s formation after a successful career as a BBC radio commentator and producer and a working introduction to television in Canada and the USA.

He built ABC’s Outside Broadcast Unit into the largest in ITV, and has made notable use of its widely varied programmes to foster good relations throughout the North and Midlands, pioneering many ventures such as the first telecast from the Isle of Man. Now he is ABC’s principal executive in the North

Brian Tesler took a first in English at Oxford University, spent four years at the BBC, where he won the 1954 National TV Award for Devising and Producing the Best Light Entertainment, and three years at ATV, where his work on Saturday Spectacular and Sunday Night at the London Palladium won him the 1957 Light Entertainment Production Award of the Guild of TV Producers and Directors.