Another very welcome American visitor to ABC was the sensational Sammy David Jr, who made his only live TV appearance during a whirlwind visit to London last Summer in Sammy Davis Jr Meets the British, a one-hour ABC extravaganza relayed over the ITV Network and produced by Light Entertainment Supervisor Brian Tesler.

British dancing star Lionel Blair partnered the dynamic David in a challenge dance routine built around those traditional London sartorial ornaments, the bowler and the brolly

In a specially created scene in another part of the programme, ‘Mr Wonderful’ showed British viewers the brilliant caberet act which has made him the darling of nightclub audiences from London to Las Vegas 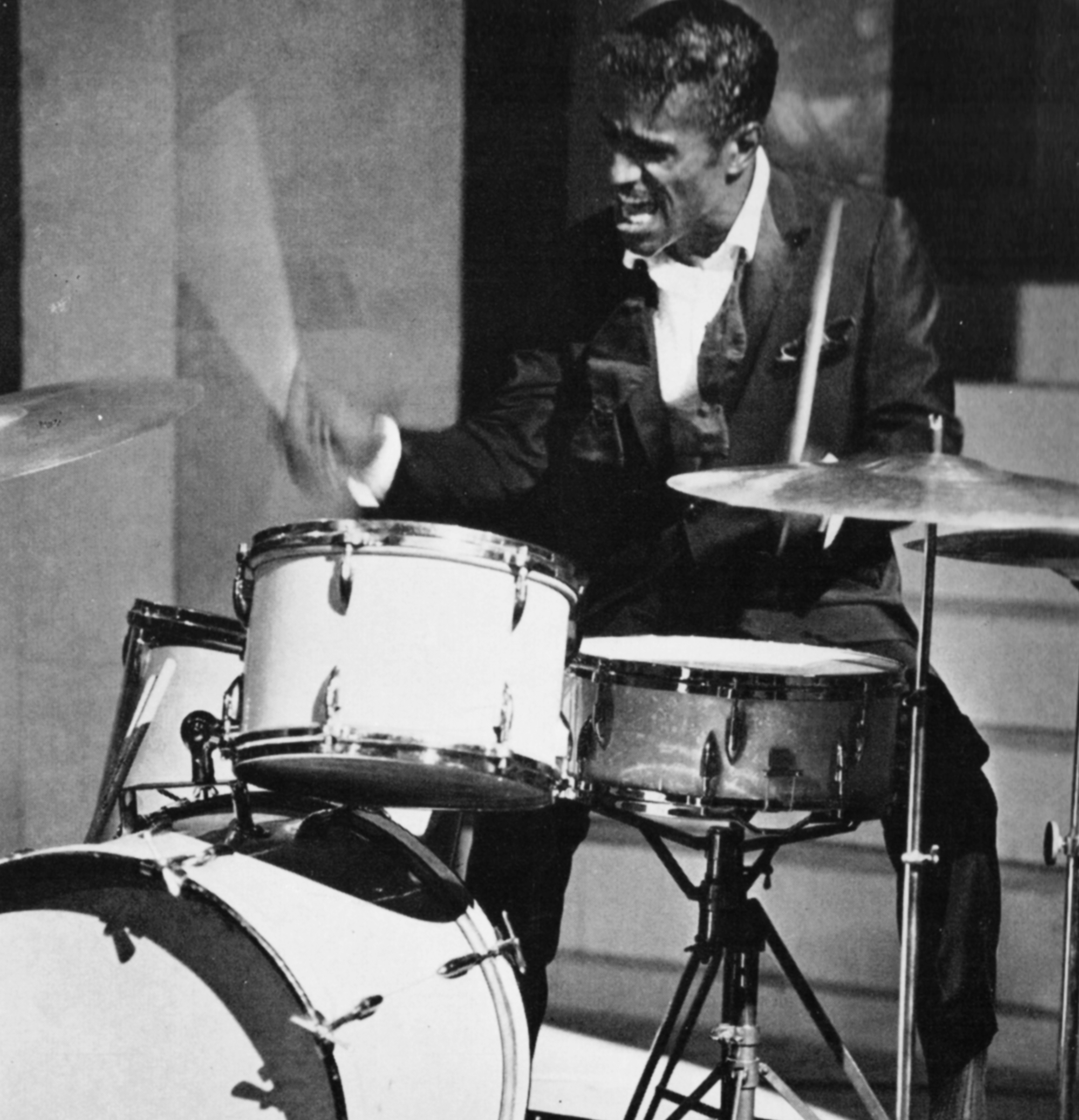