What a year for television drama!

This is the year when a play by the most controversial and esoteric new playwright in the London theatre topped the popularity poll of the week’s television programmes. Harold Pinter’s first TV play, A Night Out, commissioned for Armchair Theatre, was seen by over fifteen million viewers.

Who can say that the television public is incapable of responding to the same challenge that enlivens our theatre when this medium has opened the door to the work of writers like Angus Wilson, Alun Owen, Harold Pinter, Clive Exton and others, who are subtle, often deep and never make concessions to easy popularity.

If the magic of drama lies in widening our horizons, consider the frequency with which television enables us to enrich our experience. You are a seaman looking for kicks on your shore-leave and discover there’s No Tram to Lime Street. You are a middle-aged woman with a selfish brother and a father problem in Where I Live. You are a boy experiencing the first bewildering pangs of love in After the Show. Sometimes you are a skilled and enviably attractive Police Surgeon coping with a human emergency and sometimes you are a Pathfinder facing the wonders and terrors of outer space in one of our children’s serials. Sometimes you hunt a murderer and sometimes the murderer hunts you … and all this without leaving your armchair!

Is the live theatre suffering as a result? Only, I would suggest, if its standards are not high enough … if its plays don’t illumine the common experiences and frustrations of us all. By putting to work the country’s best writers, directors and actors, television whets the appetite of a vast, play-hungry audience. And, to see plays, they won’t always be content to stay at home.

What a year for television drama? No, what an augury for the future of British theatre! 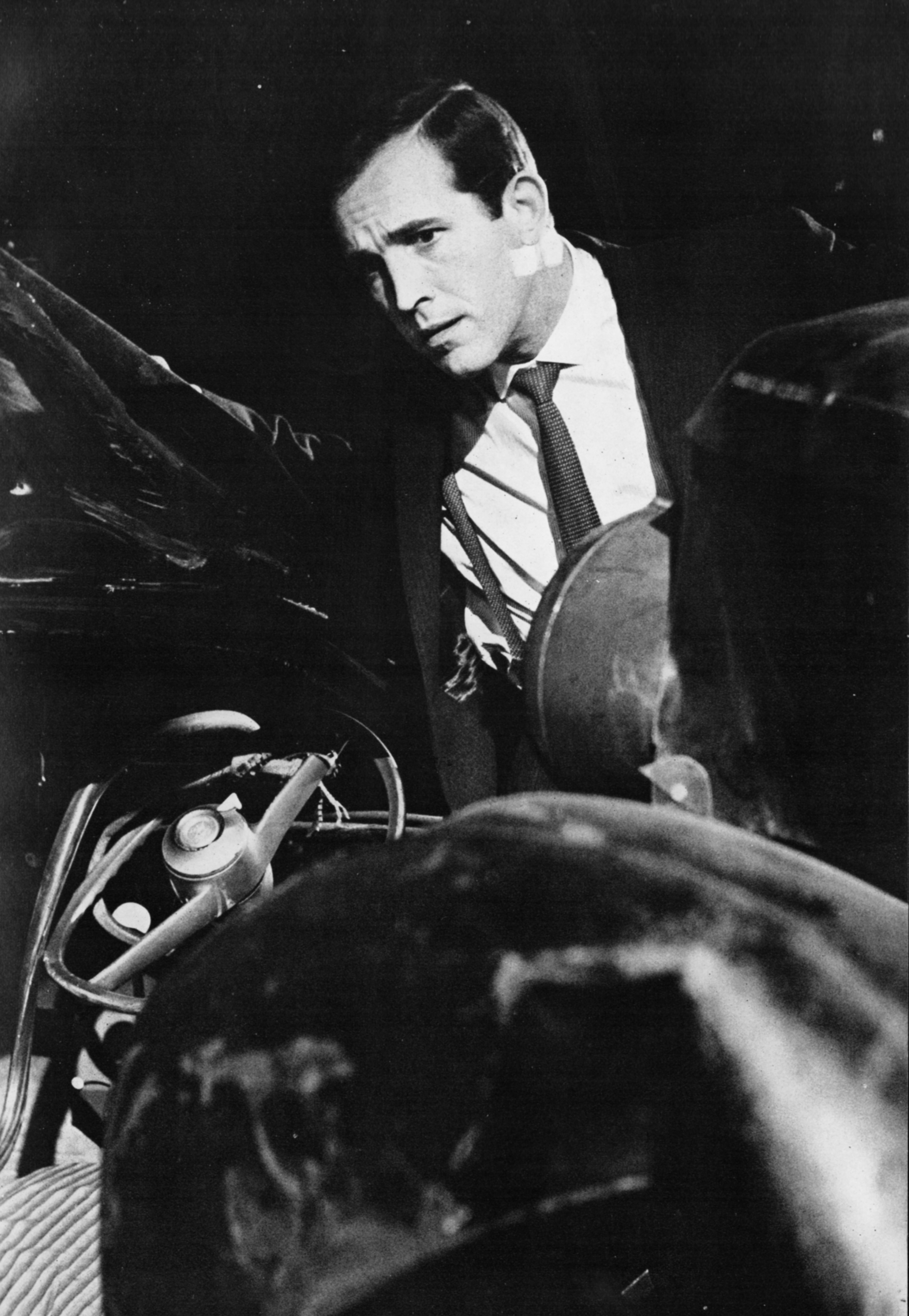