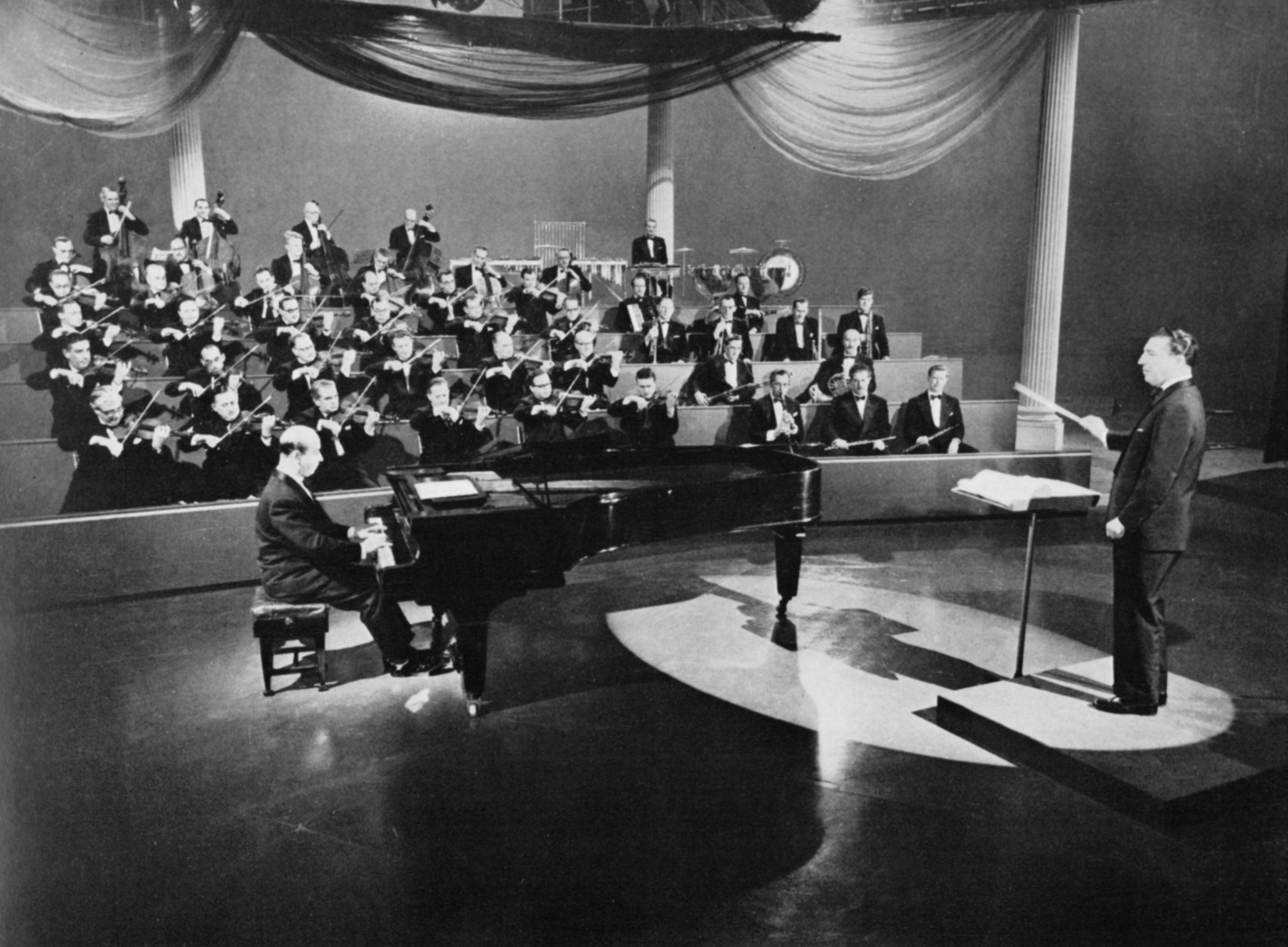 For those who like their music sweet rather than beat, ABC presented two big orchestras supported by a host of stars in glossy, Hollywood-style productions.

First of these was maestro Mantovani and his internationally famous ‘singing strings,’ who were filmed at Elstree in thirty-nine half-hour shows under the title Mantovani