A form of magic that goes badly wrong provokes Lord Arthur Savile’s Crime, when on of London’s eligible bachelors is led into a disasterous series of experiments with explosive devices after a palmist tells him he is destined to commit murder.

Terry-Thomas made his debut as a straight actor on ITV in ABC’s adaptation of the Oscar Wilde story for Armchair Theatre, and Robert Coote, recently released from several years’ service as Colonel Pickering in My Fair Lady, made his British TV debut as Lord Arthur’s manservant.

The palmist was Arthur Lowe.

The director was Alan Cooke, and Englishman home on leave after nine years in Hollywood, and George Haslam designed the magnificently Gothic sets 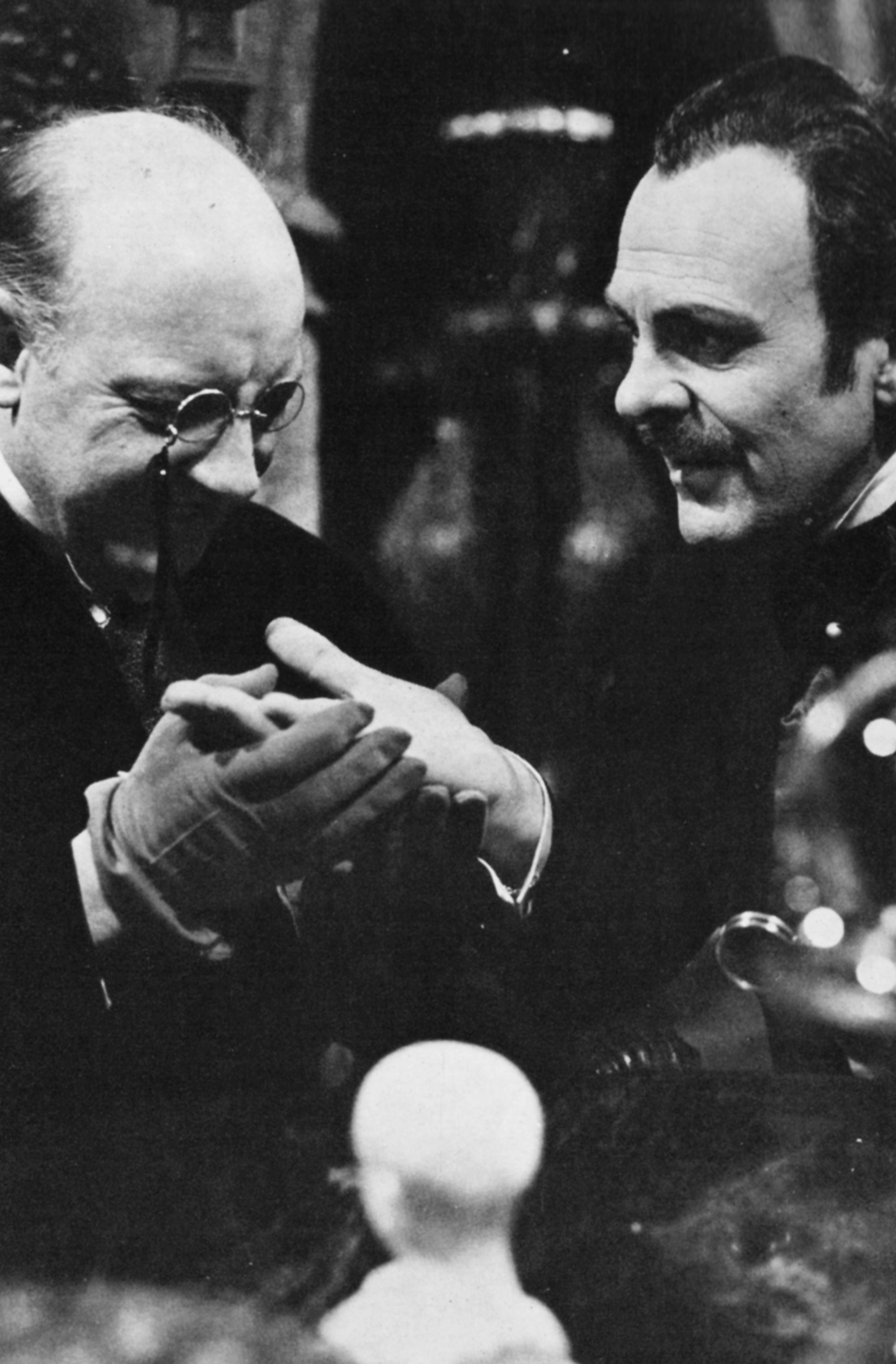 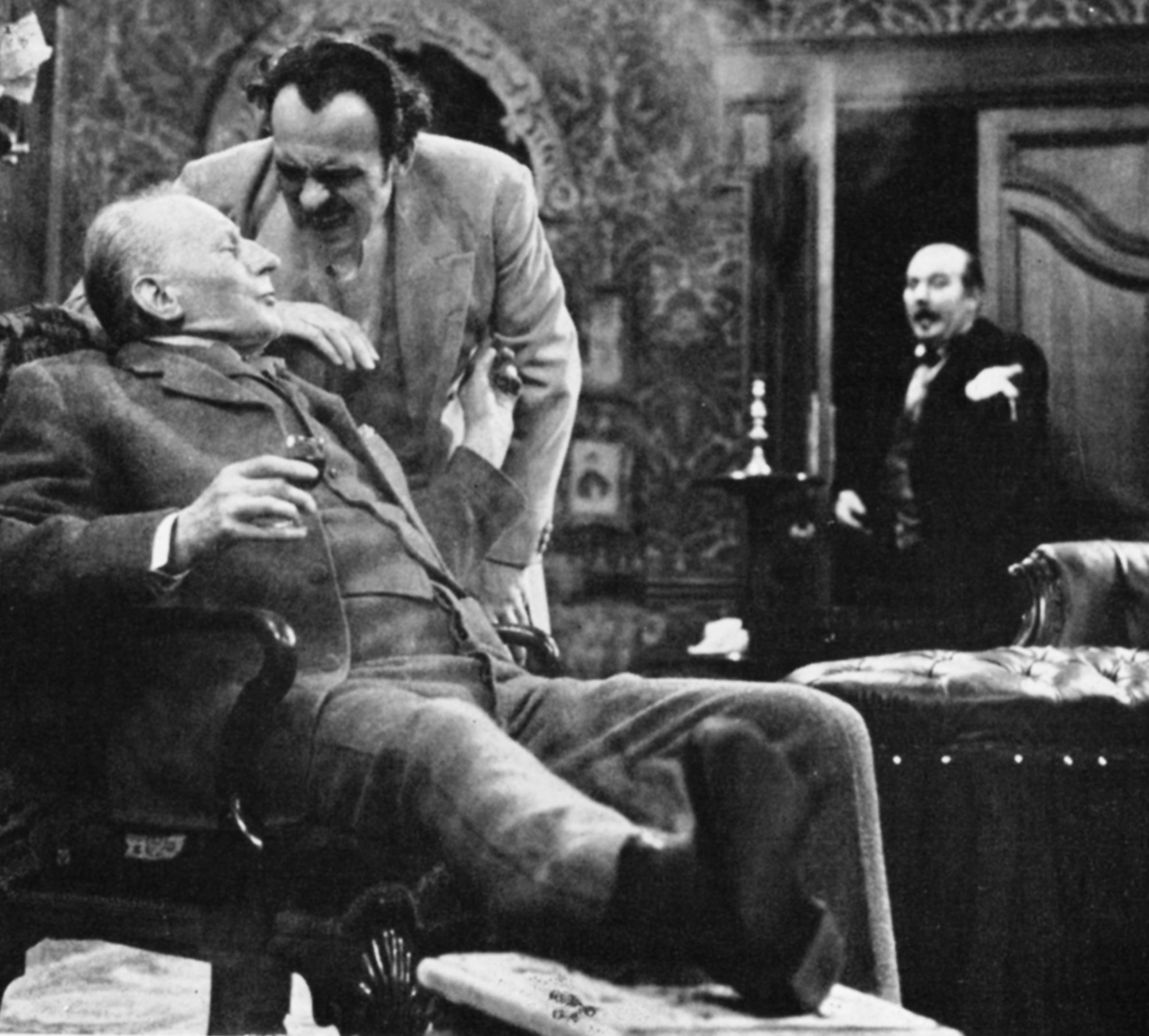