In Roman Gesture, a romantic drama by Ira Avery, Charles Jarrott again showed his gift for investing a TV play with the gloss and glamour of a good Hollywood film.

With his wife Katharine Blake in the lead, Jarrott and designer George Haslam presented Armchair Theatre audiences with the story of a famous star returning home to Italy to make a film with the director who discovered her.

Miss Blake, an English actress who was three times awarded the Canadian TV ‘Oscar’, was acclaimed for her performance as Carla Mellini, and Arthur Hill flew from New York to play the American publicity man who falls in love with her 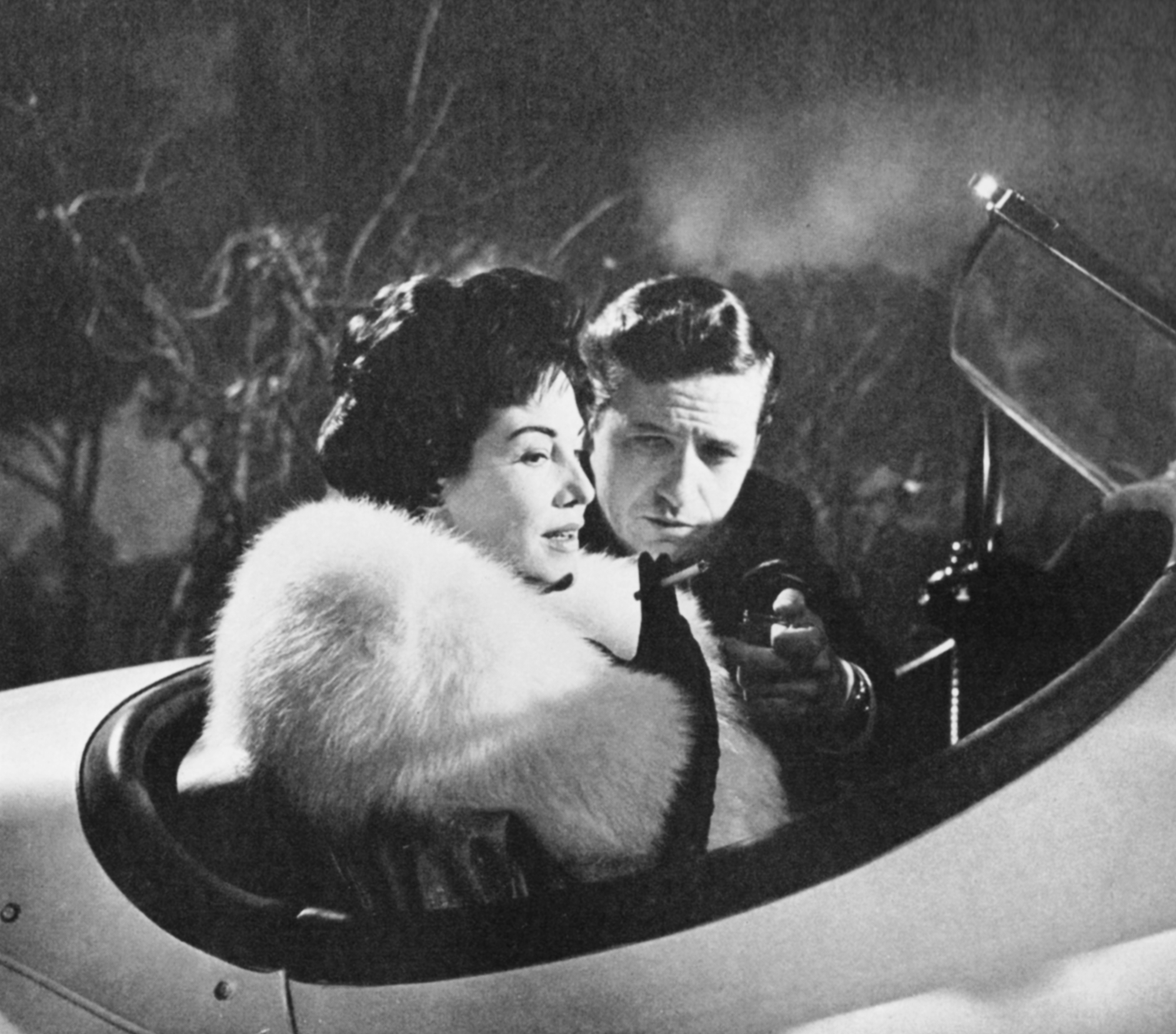 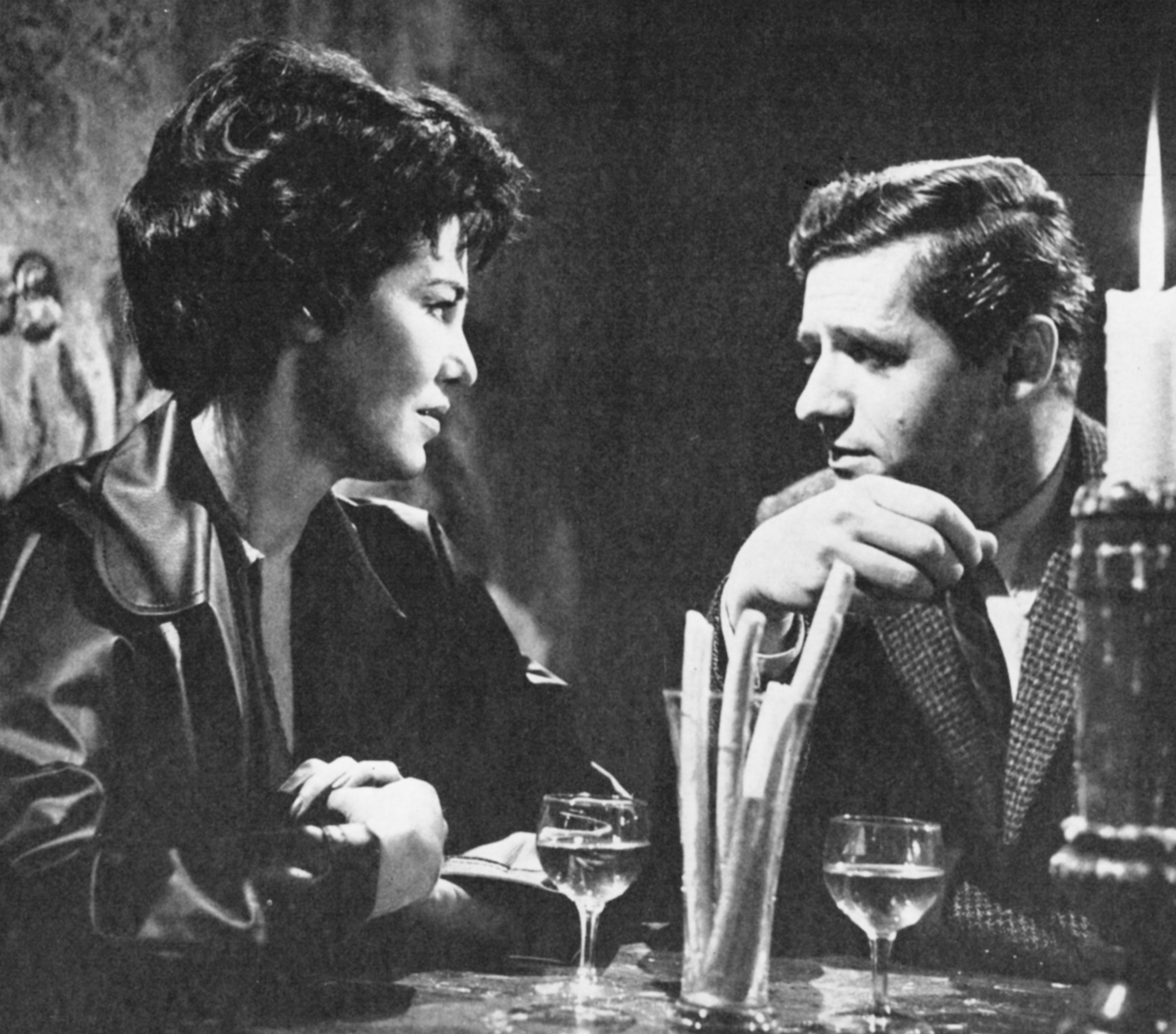 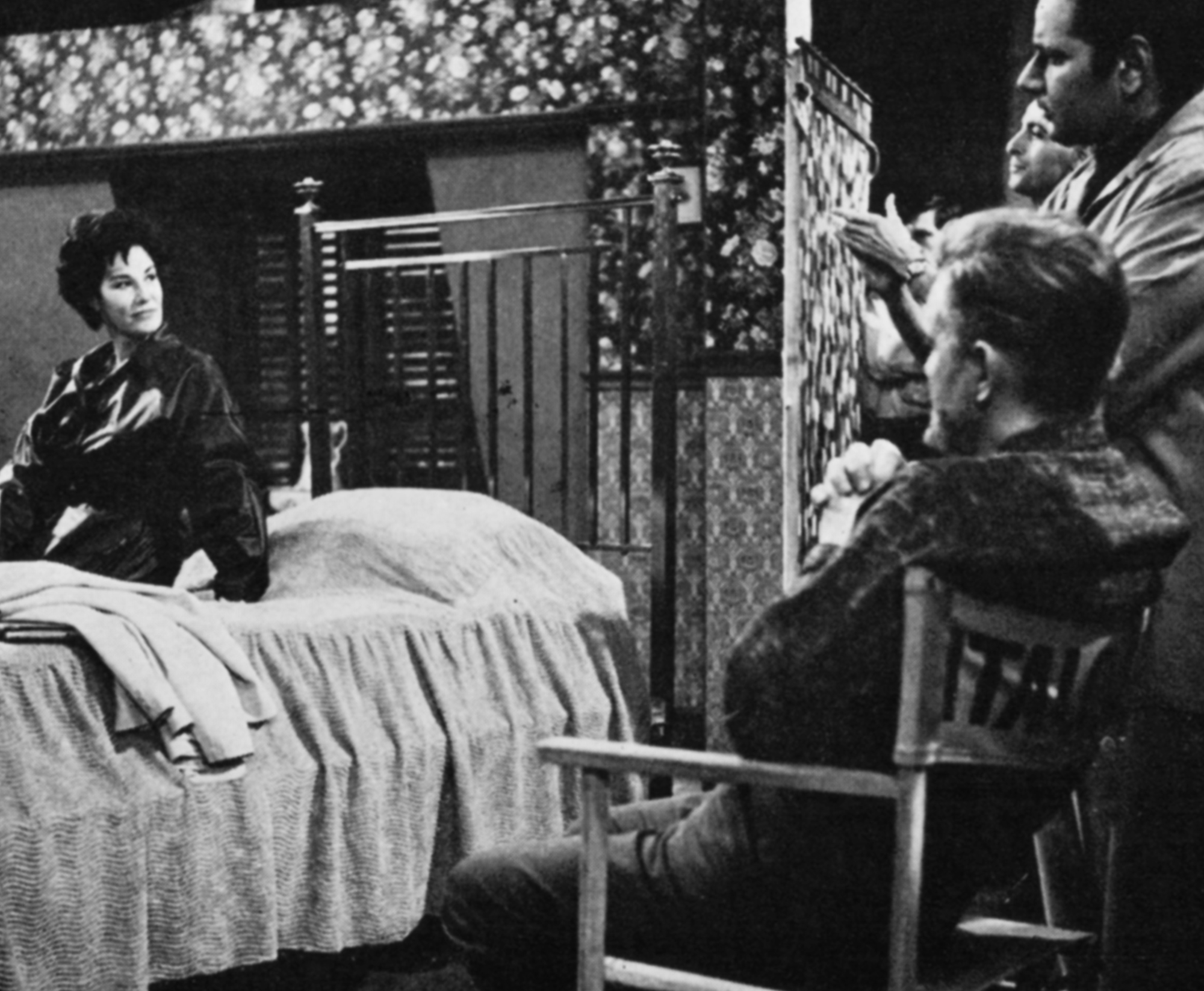 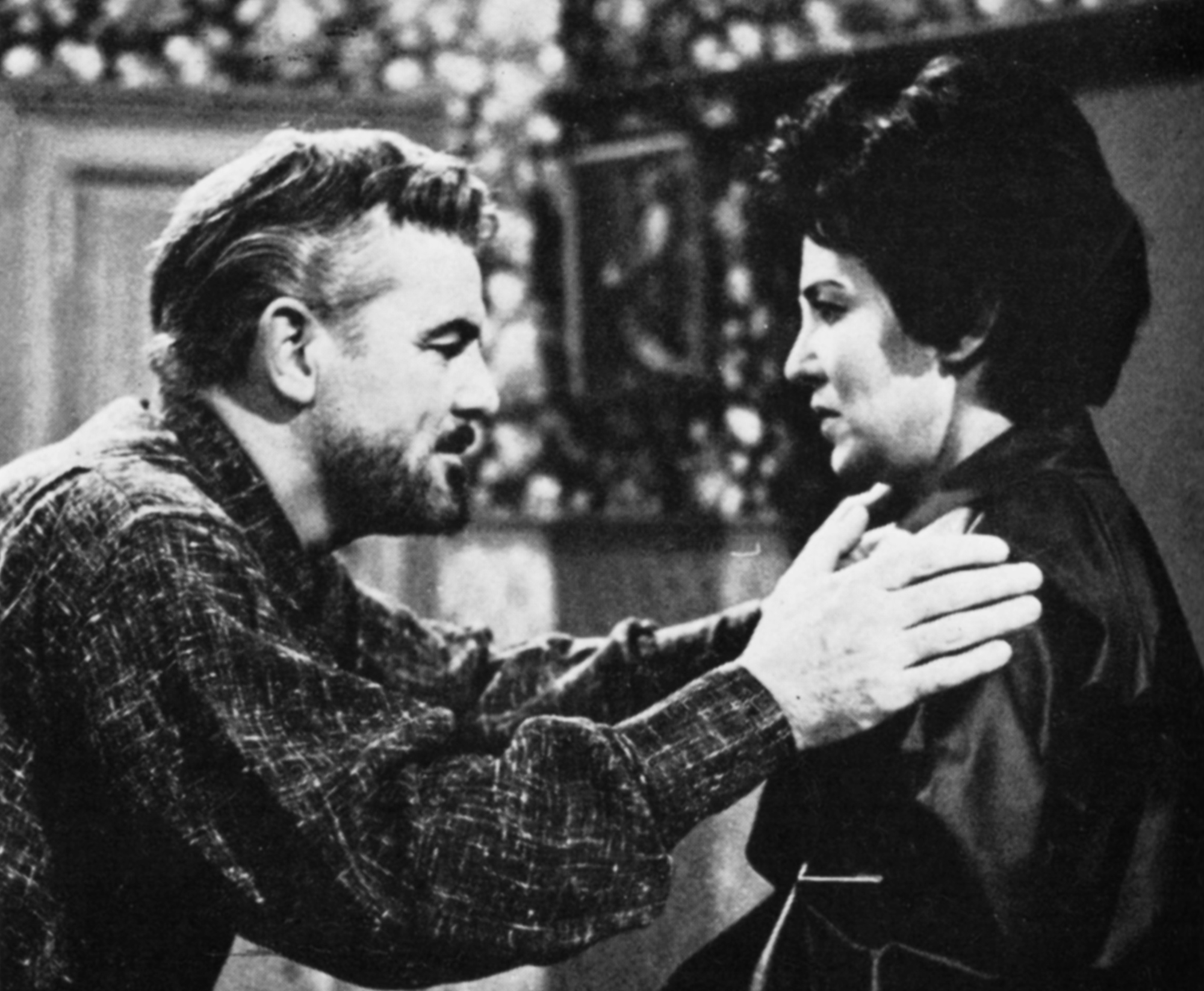 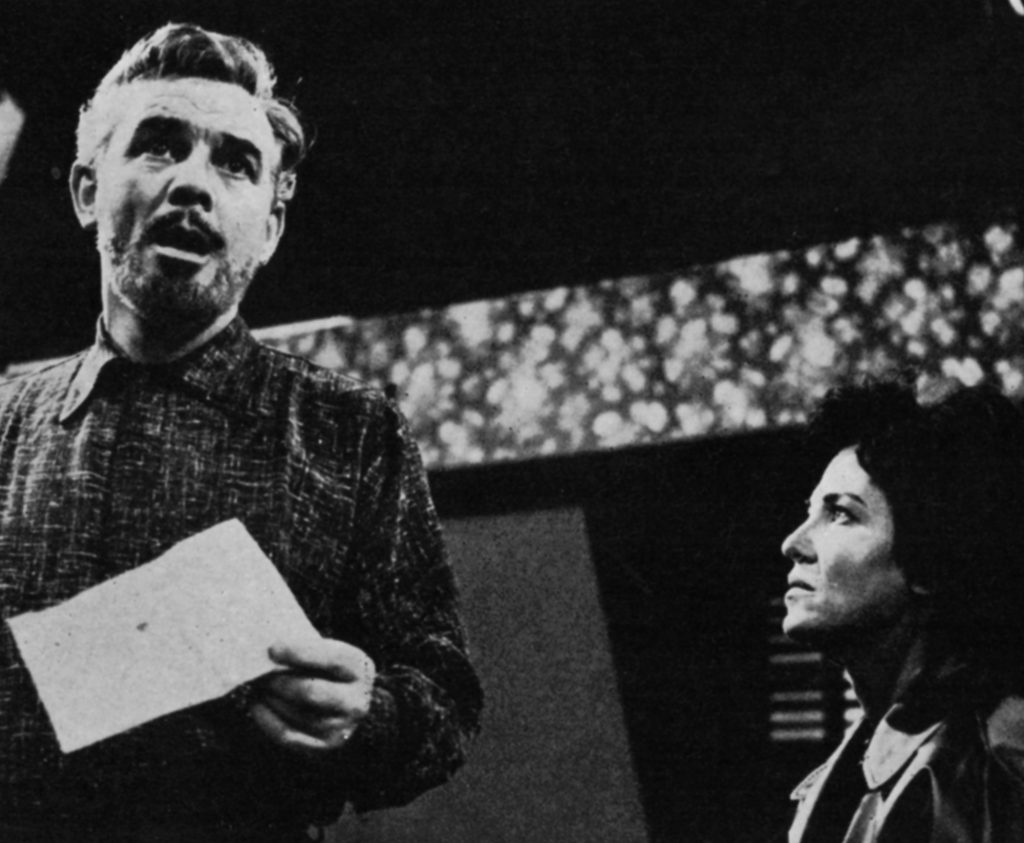 Clifford Evans also made a memorable impression in Roman Gesture as the Italian director who discovered, loved and lost Mellini, and now must reassert his authority over her before they can get down to work on their new film.

Here he rejects her rendering of a scene, shows her how he wants it done, and gets a fiery reaction from his star 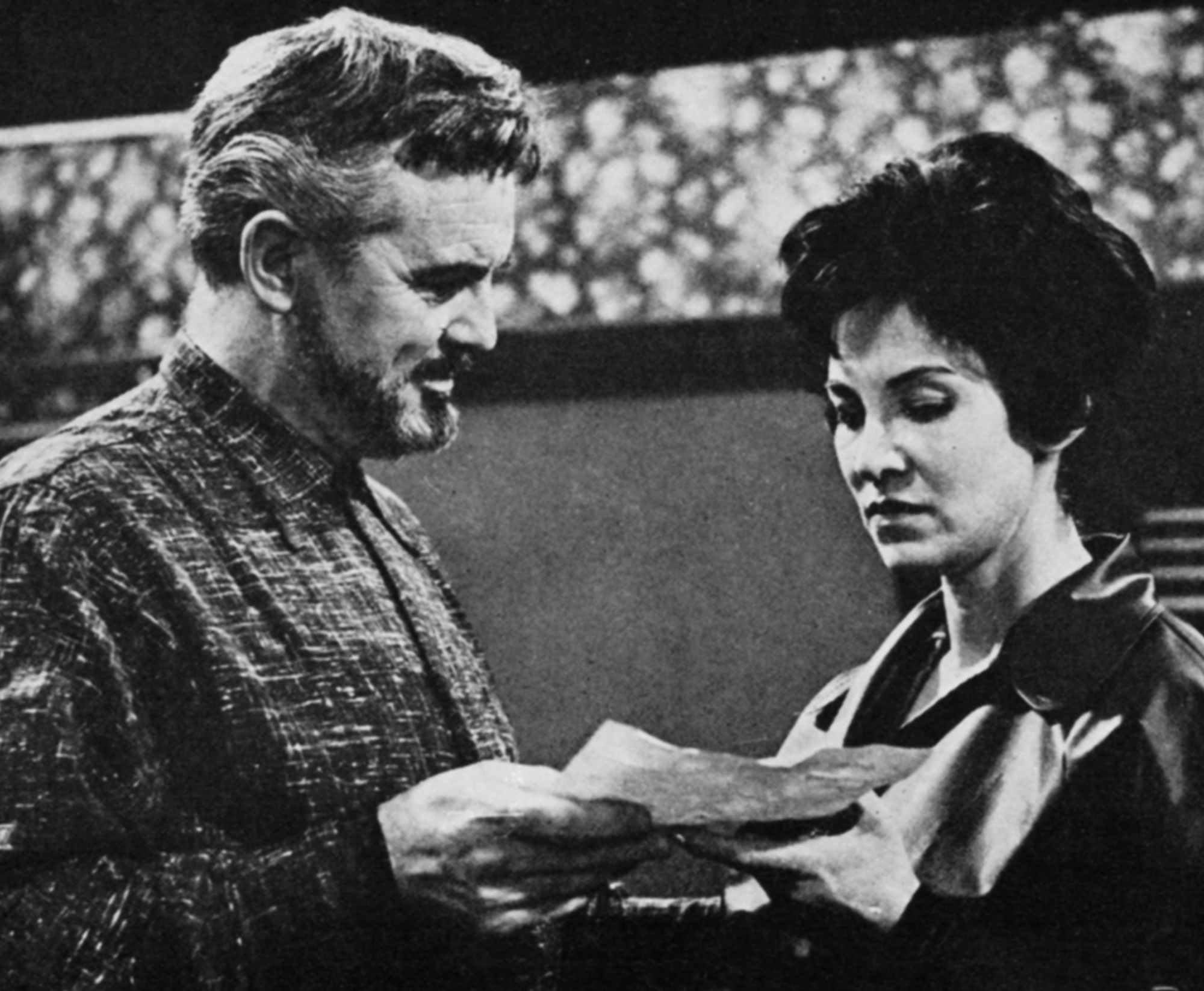 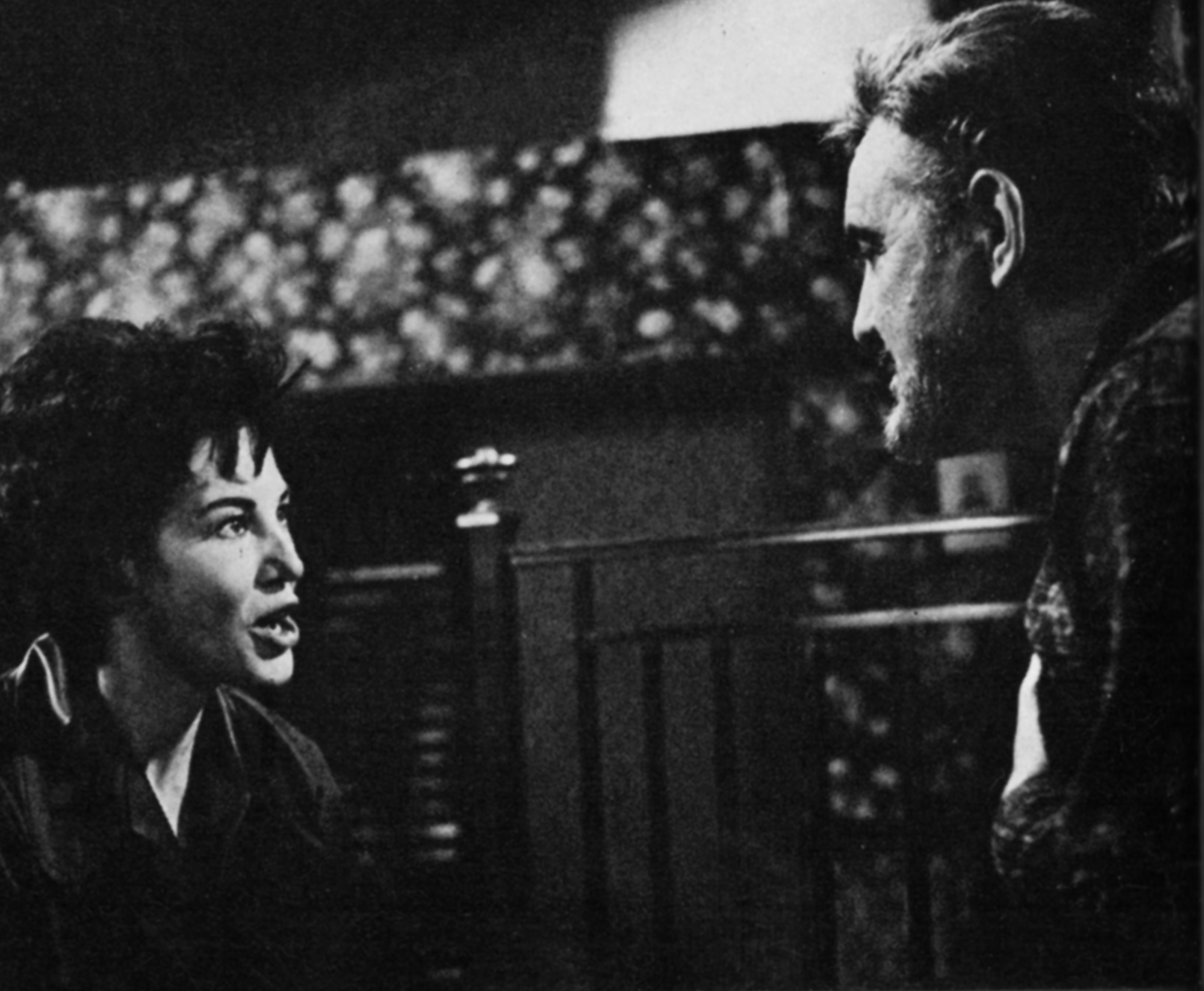