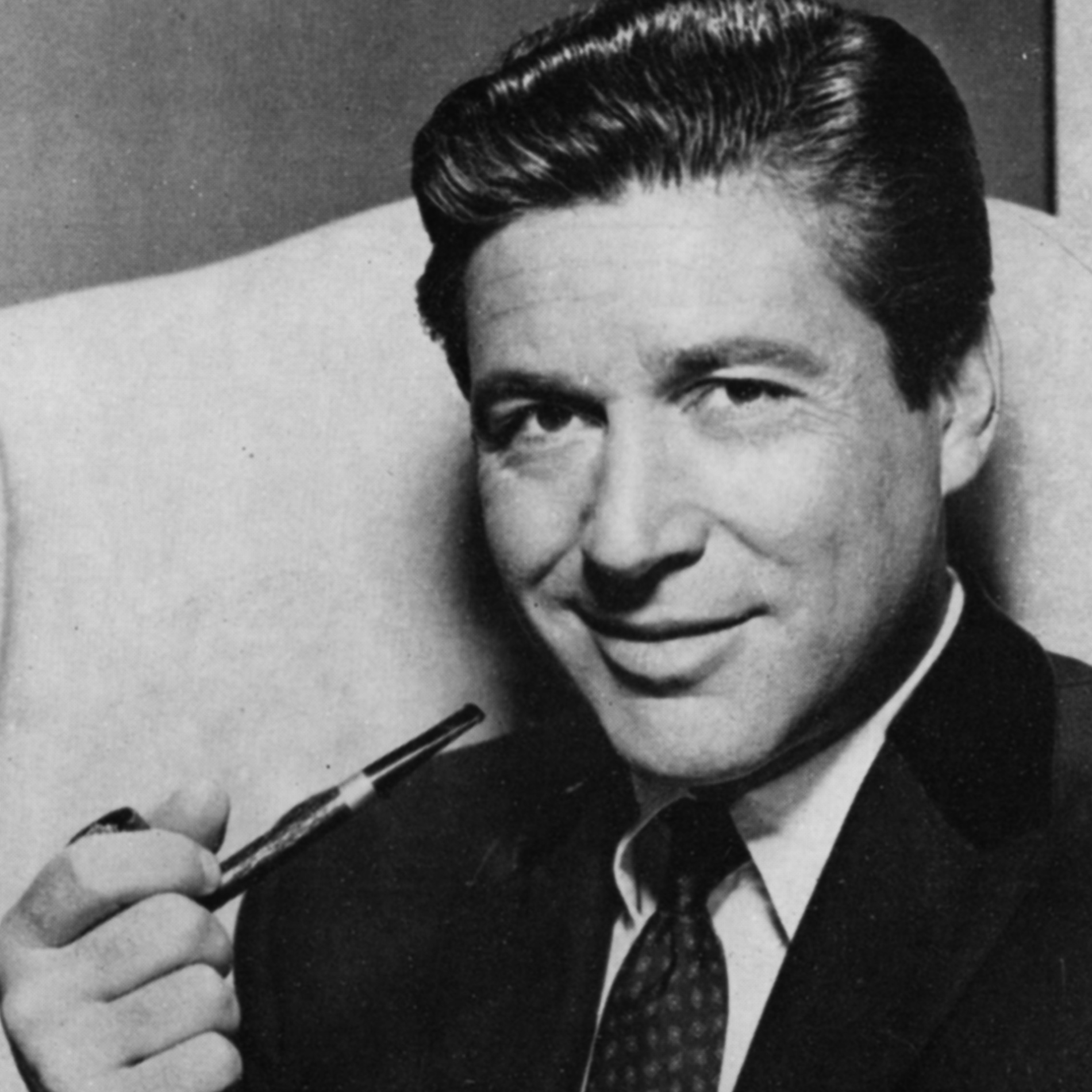 Television is gradually changing the public image of the ‘private eye’; increasingly he is becoming a businessman rather than a lone operator.

Efrem Zimbaiist Jr and Roger Smith left, reading downwards play the partners whose office address gives 77 Sunset Strip its name; their youthful assistant, ‘Kookie’, played by Edward Byrnes, is the glamour boy whose comb and breezy line of patter have become a signature of the series 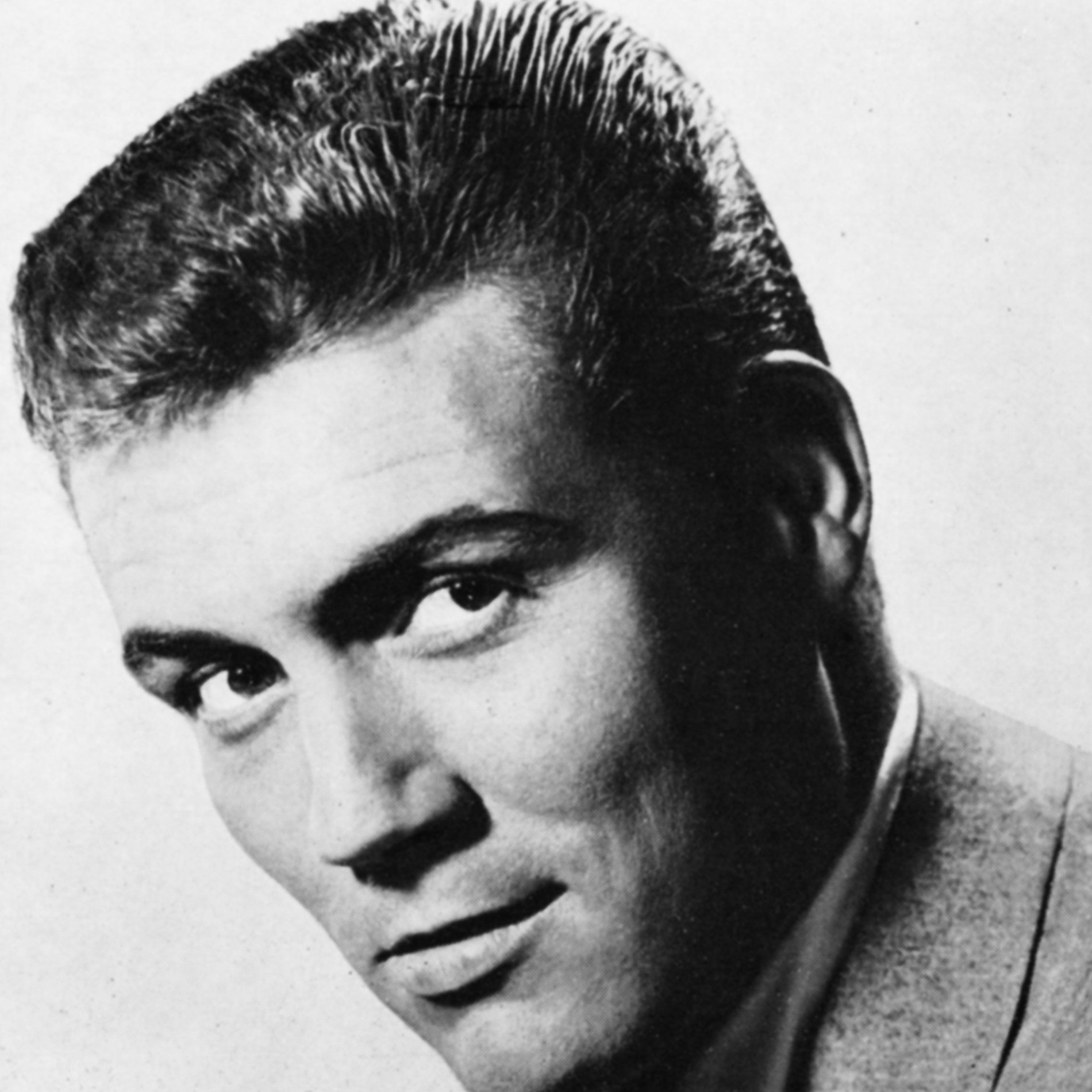 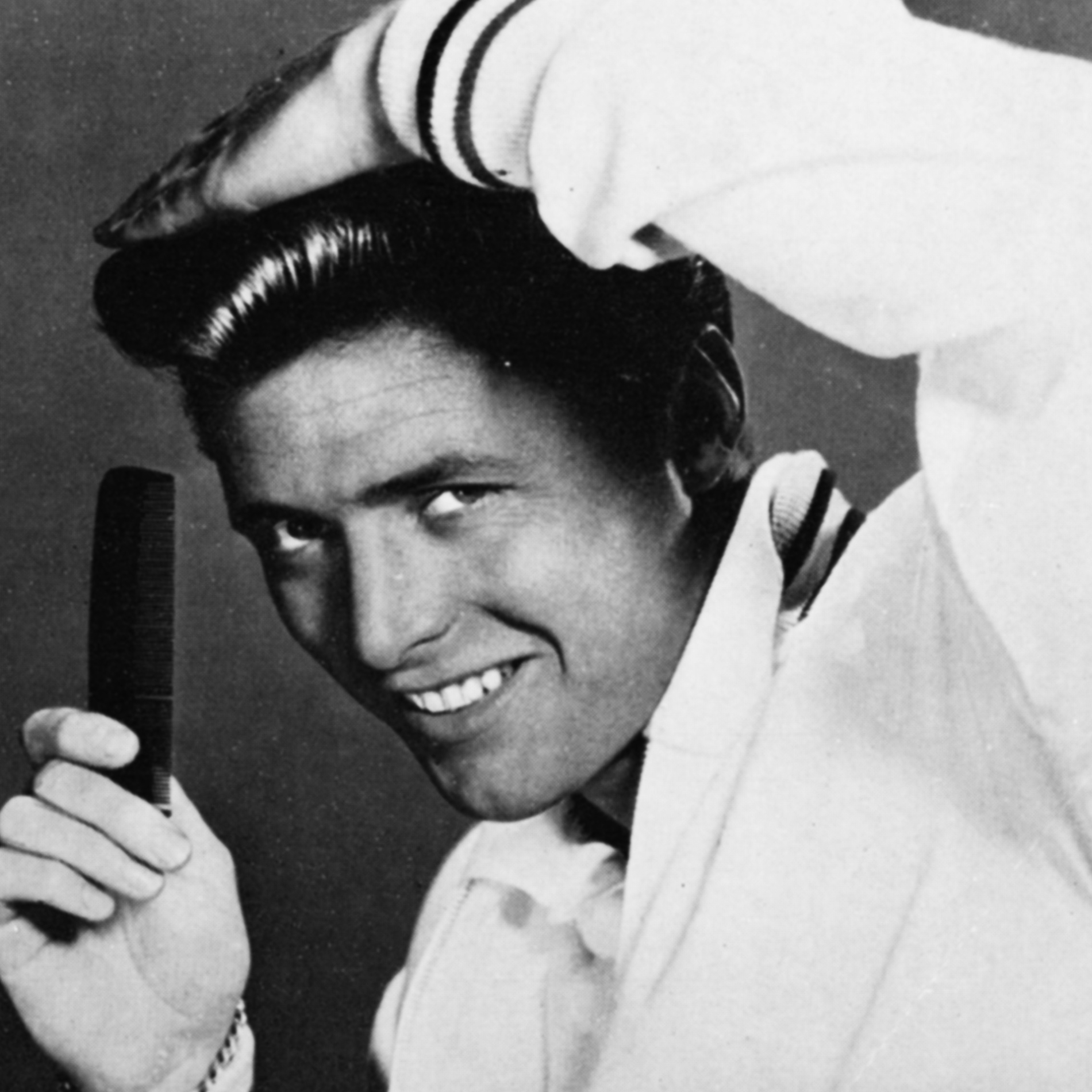 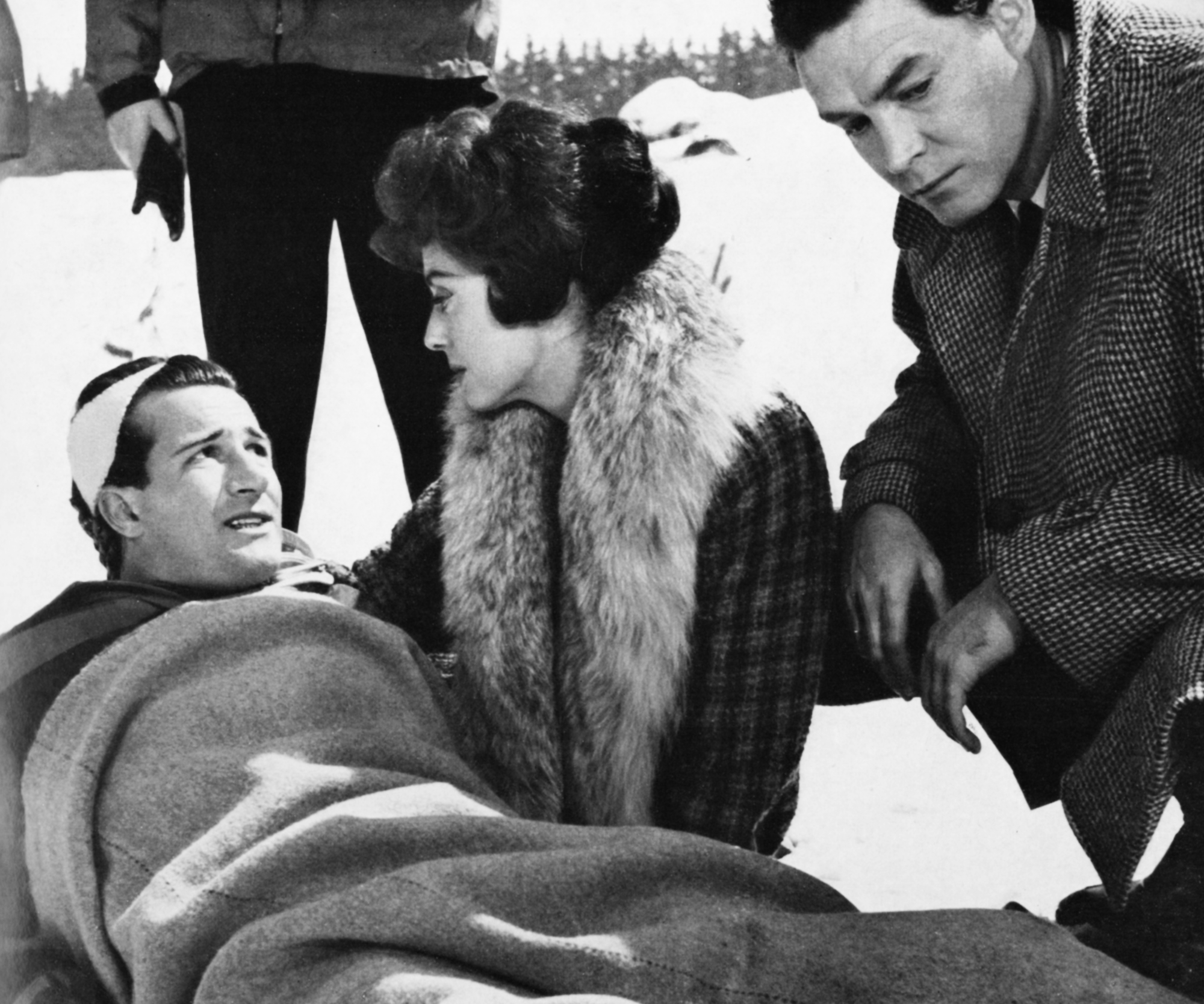 Based on true stories from the files of the world’s largest detective agency, International Detective takes its star Arthur Fleming right to many interesting locations