In May 1959, ABC Television founded the world’s first Religious Training Scheme for Churchmen and women.

The Company felt that few Churchmen understood the workings of television and the exciting opportunities it offers them to influence people, so, with the co-operation of the Archbishops of Canterbury and Westminster and Church leaders, ABC now presents three Courses each year for the various denominations, on each of which twelve people are trained by the Company’s staff. 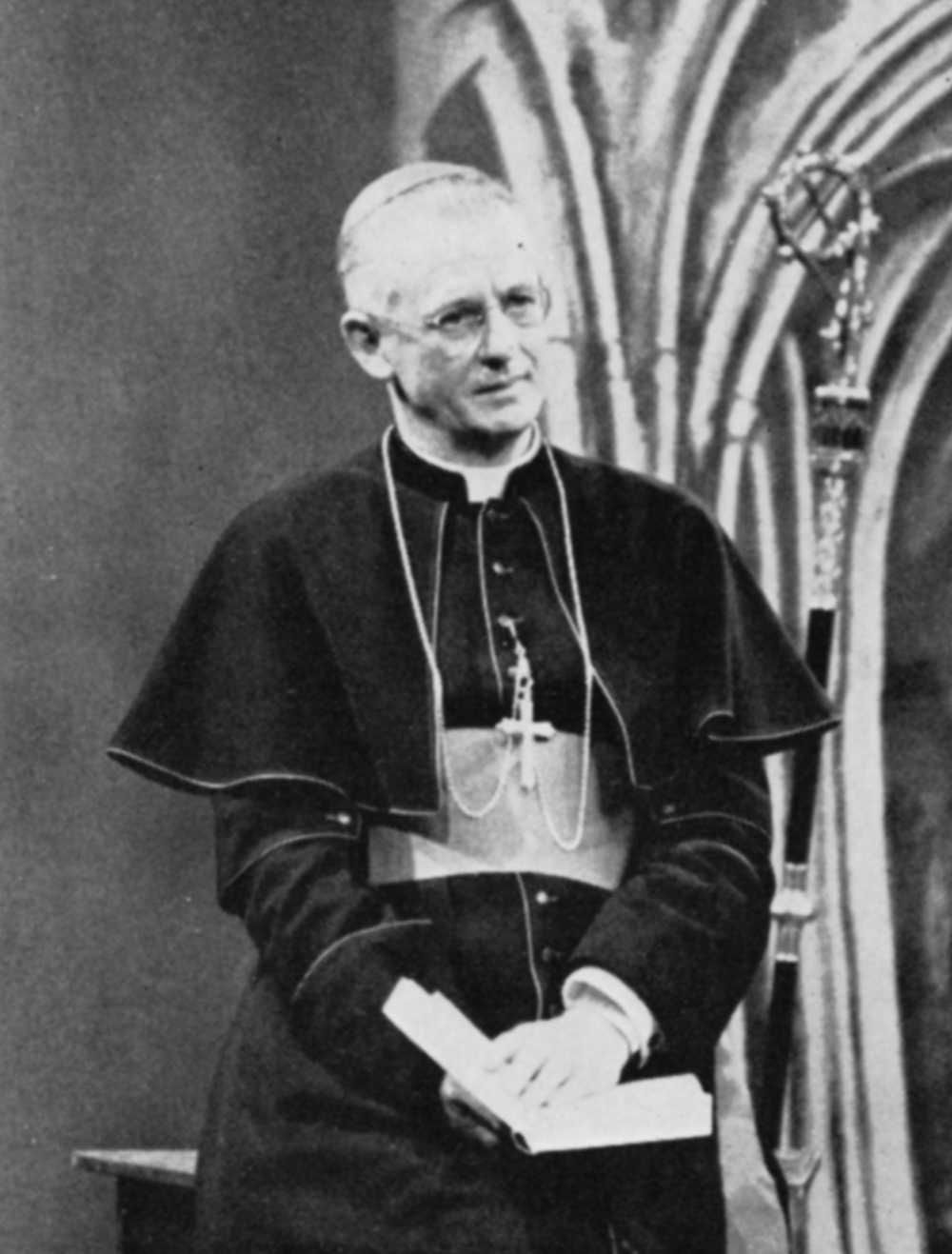 The Rt Rev Dr J. C. Heenan, Roman Catholic Archbishop of Liverpool, is one of many notable churchmen of the North and Midlands who have appeared on Living Your Life