Diana Dors has shown herself to be a talented dramatic actress in a number of films, but except for one production eight years ago she had never appeared in a TV play until she starred for Armchair Theatre in The Innocent, a murder mystery by Bob Kesten.

A visitor to the set was Miss Dors’ husband, Dickie Dawson. With them standing, right is director Charles Jarrott. 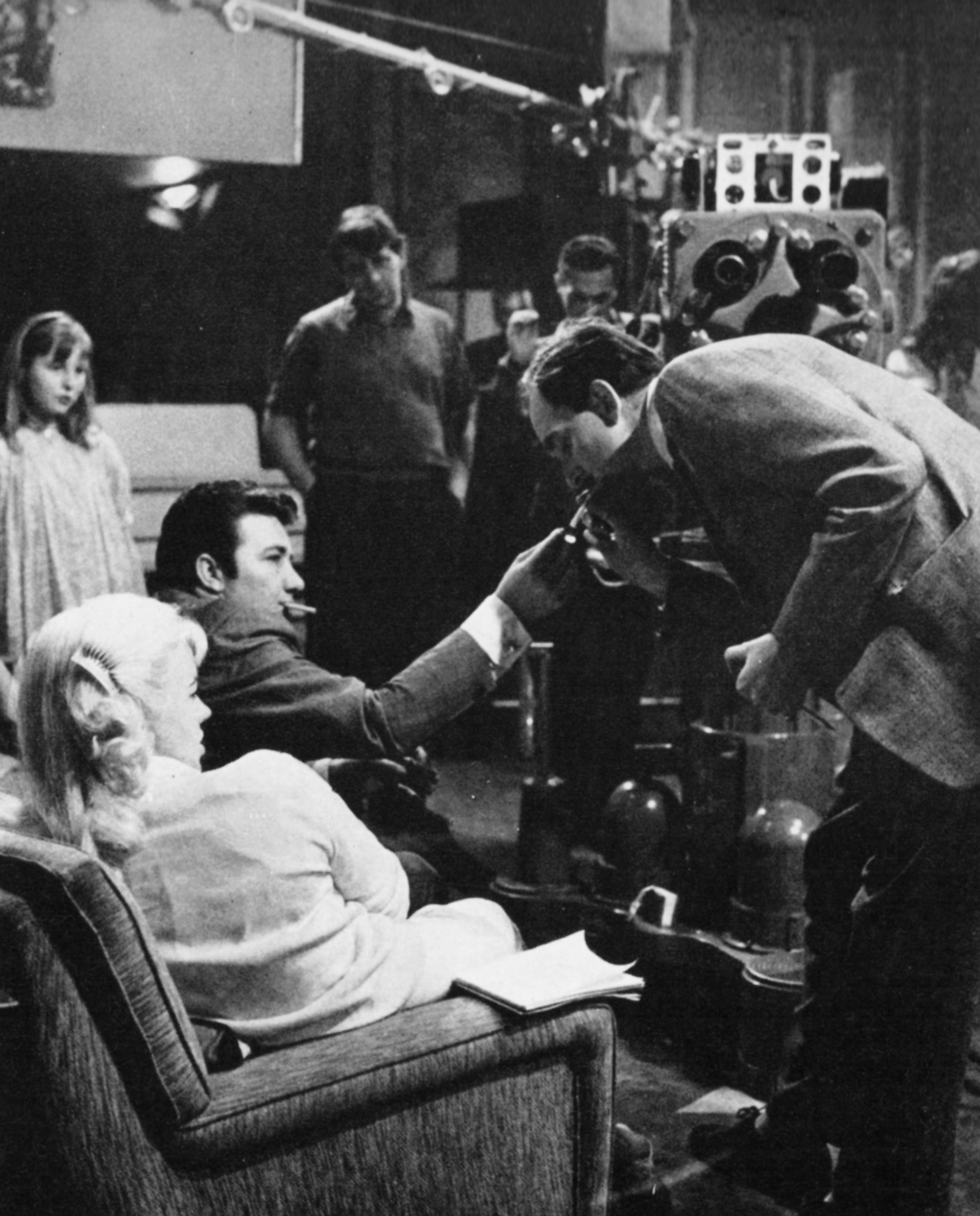 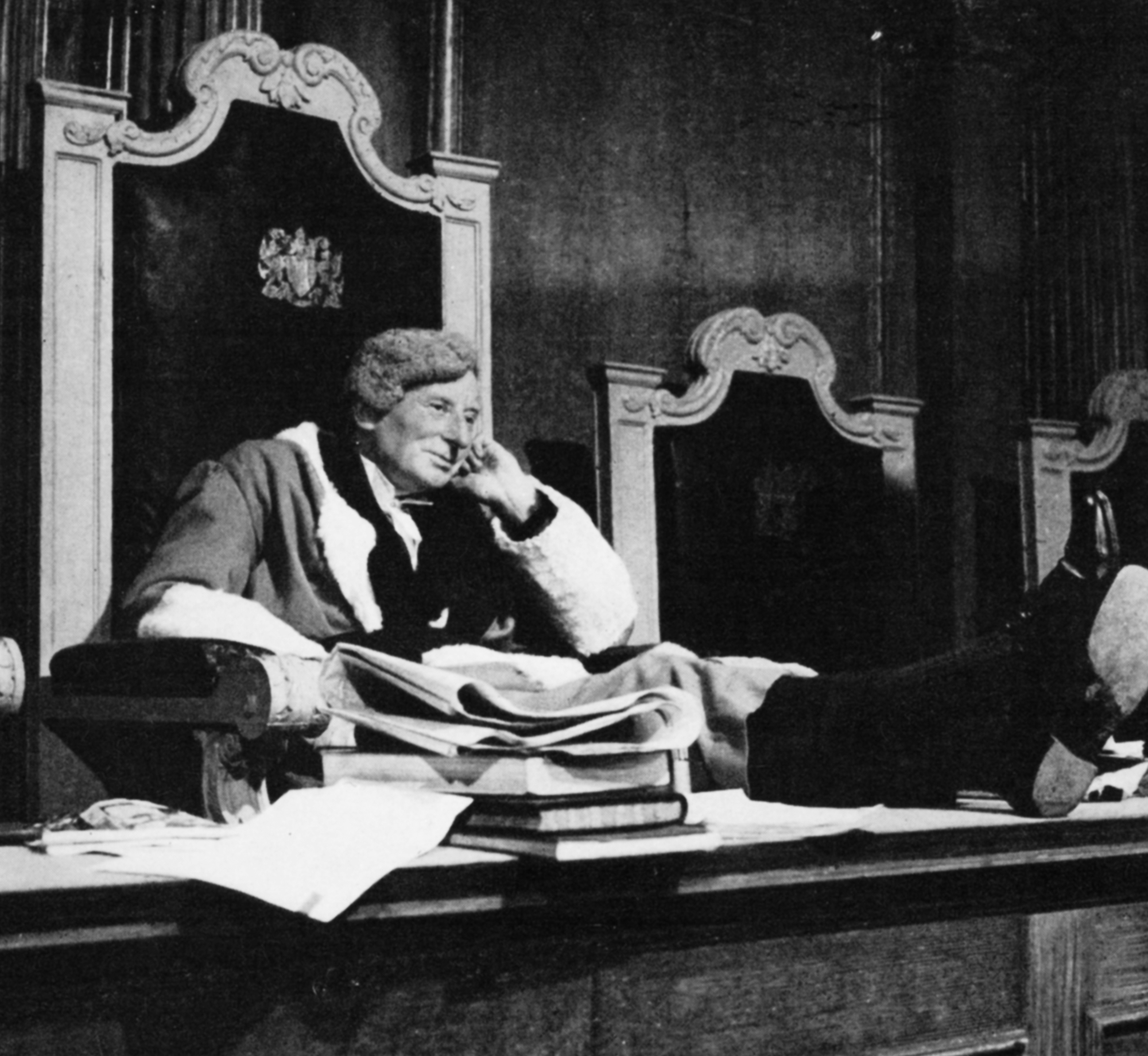